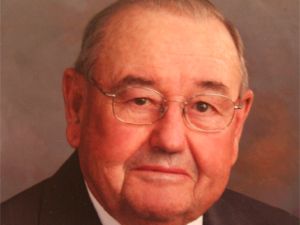 To be considered for the award, recipients have participated in at least 15 ICCTA seminars during their tenure as board members. Scott, 81, of Belle Rive, was named a fifth-time recipient of the award at the ICCTA’s Annual Awards Luncheon in June. He is the owner of Hamson Feed Store in Belle Rive and has served on the Board of Trustees for RLC District #521 since 1979. The only current Illinois Community College trustee to receive more Trustee Education Awards from the ICCTA is Dave Maguire, a board member at Spoon River College. Maguire was handed his sixth award at this summer’s ceremony. Jake Rendleman, a trustee at John A. Logan College, also received his fifth award at the luncheon.