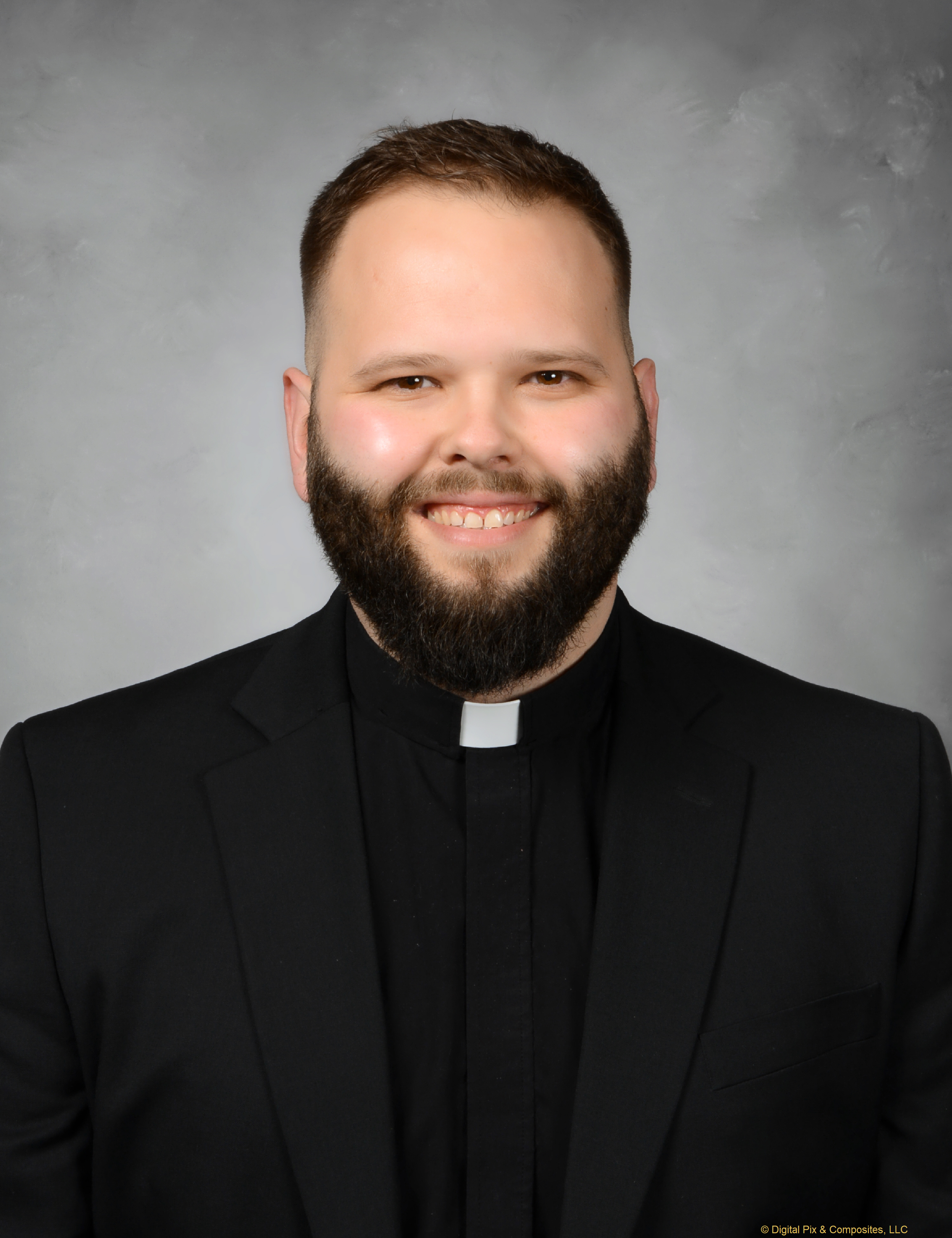 One of the key moments for Joshua Schiff and his path toward a career with a higher purpose began when he was a student at Rend Lake College.

After his first semester, Schiff received an email invitation to join the Phi Theta Kappa honor society. He initially enrolled in community college with the hope to barely pass by so to be recognized for academic excellence was an amazing feeling.

“To me, it was a huge deal,” Schiff said. “It felt like I had gotten into Yale.”

This feeling would be something Schiff would feel again when he found out his acceptance into Yale Divinity School, one of 12 graduate and professional schools at the Ivy League University. Schiff will be attending one of the top seminary schools in the country this fall in pursuit of a Master of Sacred Theology.

“I feel very blessed to be where I am today,” he said.

Schiff grew up in Hardin County about two miles from the Garden of the Gods. He enlisted in the National Guard, was part of the military police and served from 2006 to 2012. During his service, he spent one year deployed to Iraq. He also met and became friends with a Lutheran chaplain.

His first plan to go back to school was to become a state trooper, but after a friend’s advice, he switched gears toward a career in corrections. He worked with the Impact Incarceration Program, which functions like a boot camp. Eligible inmates who successfully complete the program have their sentences reduced to time served, among other benefits.

Through the military and becoming involved in the Lutheran church, Schiff said he knew he wanted to pursue his education in seminary. He wanted to find more ways to help people.

“There’s got to be more that I can do to help people than make them do pushups,” he said. “I wanted to do more. We all know compassion but compassion means to suffer with,” he said. “Most people don’t realize that. I just think that is something that the world needs more of.”

Schiff graduated from RLC with his Associate’s in Applied Science in criminal justice in May 2015. He went on to earn a bachelor’s in workforce education from Southern Illinois University Carbondale and a master’s in human resource development from University of Illinois Urbana-Champaign. In May, he will graduate with his Master of Divinity from Concordia Theological Seminary in Fort Wayne, IN.

Schiff said he is looking forward to pursuing his education at Yale, which will allow him to do more qualitative analysis, and transitioning into other roles that he may have in addition to being a student.

Schiff said attending RLC helped him boost his confidence. He said at 17 years old, he stayed at a women’s shelter in Harrisburg while he completed his GED.

Schiff said he often reminisces with his children about his time at RLC and continues to use advice he learned from his speech class with Speech Professor Dr. Elizabeth Bailey-Smith.

“When we drive by Rend Lake on the way to visit my wife’s family, I always say, ‘This is one of my most favorite schools I have ever been to,” he said. “Rend Lake provided an awesome family-like atmosphere. It is a place where you can be recognized for excelling, and it is a place where you can have access to professors and tutoring that you are just not going to have access to at other places. I am so thankful for my time there.”

Schiff said he also encouraged his brother Jesse to enroll. Jesse Schiff was recently named the March Veteran of the Month, adding that RLC is a great place to begin an education.