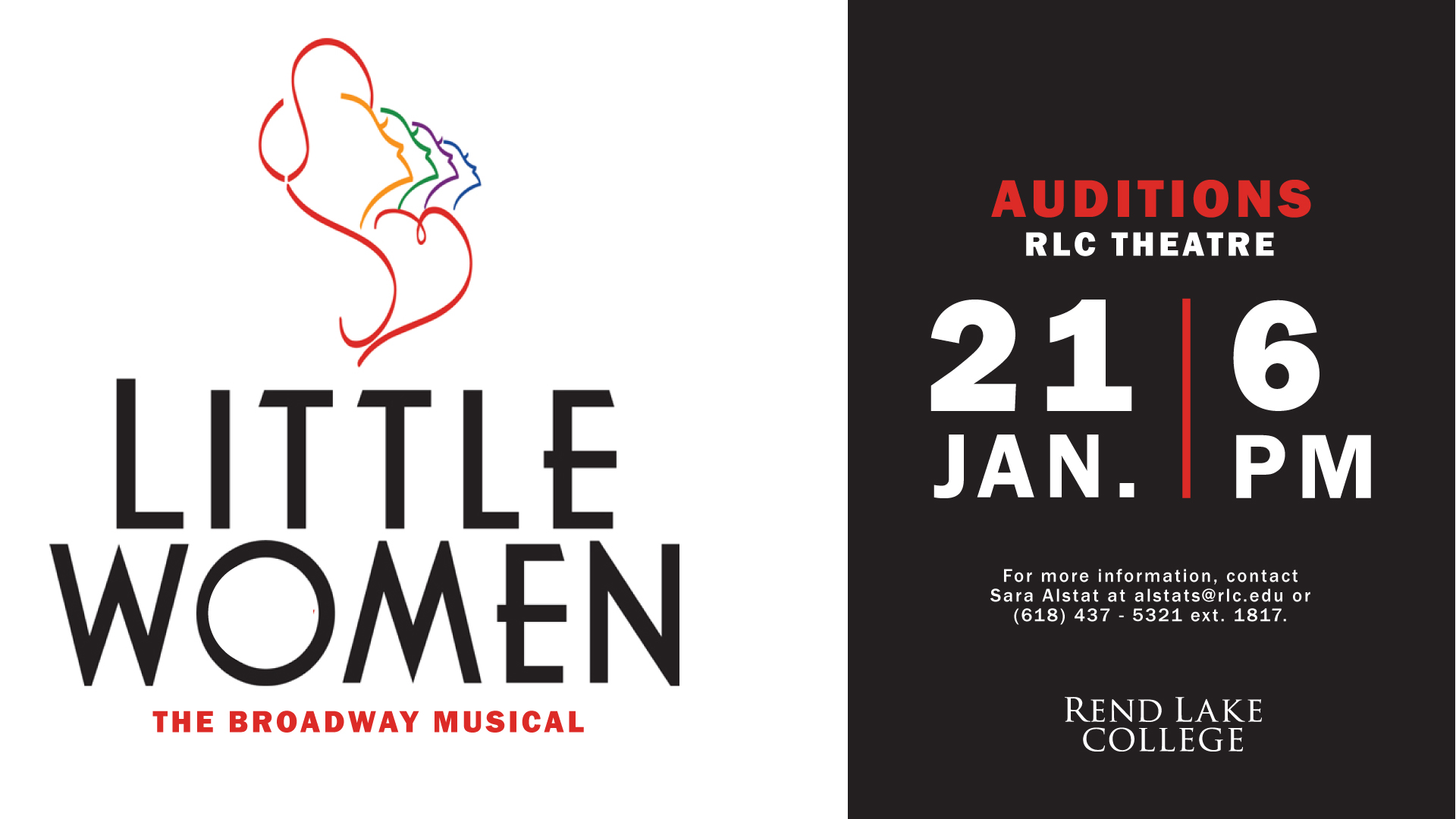 Those looking to audition are asked to dress professionally and bring an extra set of comfortable clothes to learn dance numbers. Auditions consist of both a song and a dance portion. Actors are asked to have prepared 32 bars — about a minute — of a song that best shows off their personality and vocal ability, but the song should not be from “Little Women.” Actors should bring the sheet music to the audition where an accompanist will be provided.

During callbacks, actors will be required to do a cold reading and perform portions of songs from “Little Women.” There may be an additional dance callback.

“Little Women” follows the four March sisters as they live and grow in post-Civil War America. The musical was developed for Broadway based on Louisa May Alcott’s 1869 novel. The semi-autobiographical coming-of-age story chronicles the lives of the four sisters as they pass from childhood to womanhood. The musical book was written by Allan Knee with lyrics by Mindi Dickstein and music by Jason Howland. It opened on Broadway in 2005 and ran for 137 performances.