Twenty-two years ago today, a Ryder truck filled with tons of explosives was set off at the Alfred P. Murrah Federal Building in Oklahoma City, killing 168 men, women and children. In less than 24 hours, Timothy McVeigh was charged with the bombing. He was convicted and later executed in 2001. If it had not been for the actions of Rend Lake College graduate Mark Michalic, McVeigh may have gotten away. 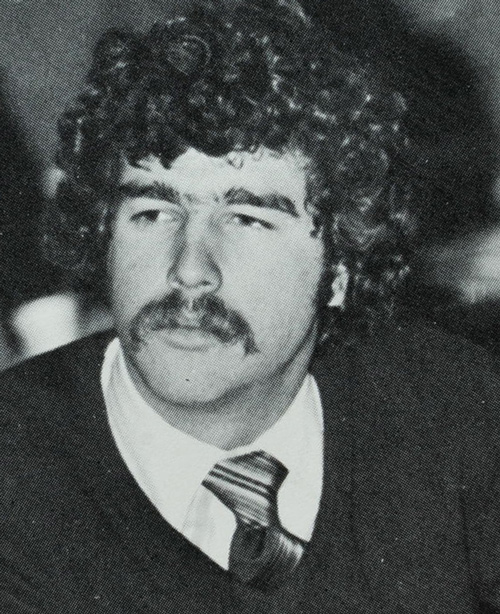 Mark Michalic (Class of '78) was active and popular at Rend Lake College. He served as Student Trustee, played on the tennis team and was a member of the Letterman's Club and Student Senate. He was also named Christmas Dance King and served as the Illinois State Lieutenant Governor for the South District of the Kiwanis Club's community college division. (Photo: RLC Archives) 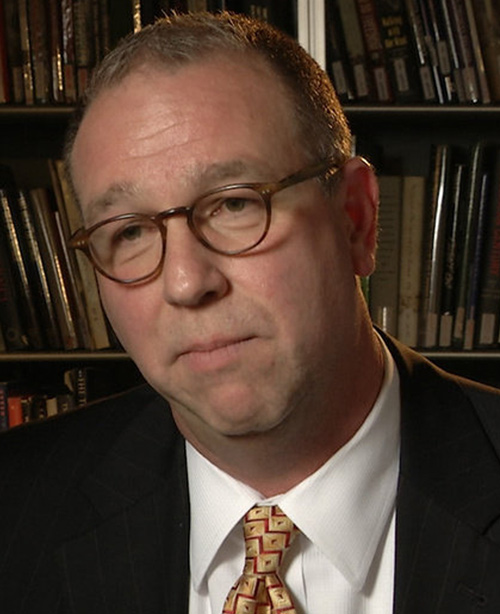 Mark Michalic is a former special agent of the Bureau of Alcohol, Tobacco and Firearms. (Photo The Oklahoman)

Below is an excerpt from a 1997 Newsweek article "Judgement Day" by Evan Thomas. Read the full article at http://www.newsweek.com/judgment-day-170638

Back in the Oklahoma City command post, Bureau of Alcohol, Tobacco and Firearms Agent Mark Michalic, who was working the ""leads section,'' typed ""Timothy McVeigh'' into the National Crime Information Center computer. He quickly got a match. The sheriff's office of Noble County, Okla., had run McVeigh's name through the computer on April 19. Michalic began working the phones. He found a trooper who had arrested Mc-Veigh that morning for driving a car without a license plate. The trooper, Charlie Hanger, had put a gun to McVeigh's head when he saw that the driver was carrying a pistol.

Michalic's next call was to the Noble County Jail to ask if that suspect had been booked. ""I don't know--let me check,'' said the slow-talking county sheriff, Jerry Cook. ""Y-e-p,'' he reported back. ""What's his name?'' asked Michalic hurriedly. ""T-i-m-o-t-h-y J-a-m-e-s M-c-V-e-i-g-h,'' Cook responded. ""We got him!'' yelled Michalic. The roomful of agents cheered. But they were on the verge of losing their suspect: McVeigh was heading to court with a deputy sheriff for a bond hearing--and his almost certain release. ""Sheriff, this is what I want you to do,'' Michalic said into the phone. ""Go tell that deputy to spin that old boy around and put him back in your hotel.''