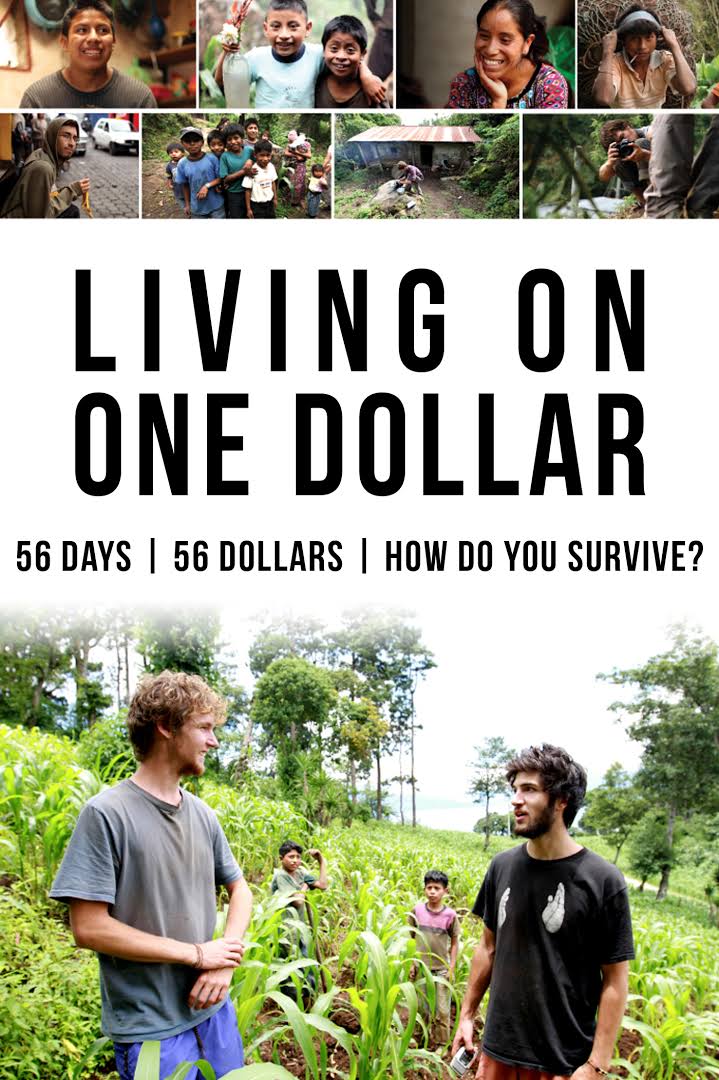 "Living on One Dollar is a must watch film

that provides a unique look into the hardship

and hope of life in extreme poverty."

The Cultural Arts Committee would like to invite you to the film showing of Living On One Dollar.  The showing will be in the theater Wednesday, April 19th at noon.  Individuals and classes are encouraged to attend.  This film is only 52 minutes long, so it should not interfere with 1:00 classes.

Living on One Dollar is a film that follows four students doing field research in Guatemala.  They examine what it is like to live in extreme poverty.