Opportunities for the development of leadership, social and interpersonal relationships, skills and character are made available to RLC students through organizations and activities on campus. The college has several clubs and organizations to meet the needs of students, including: 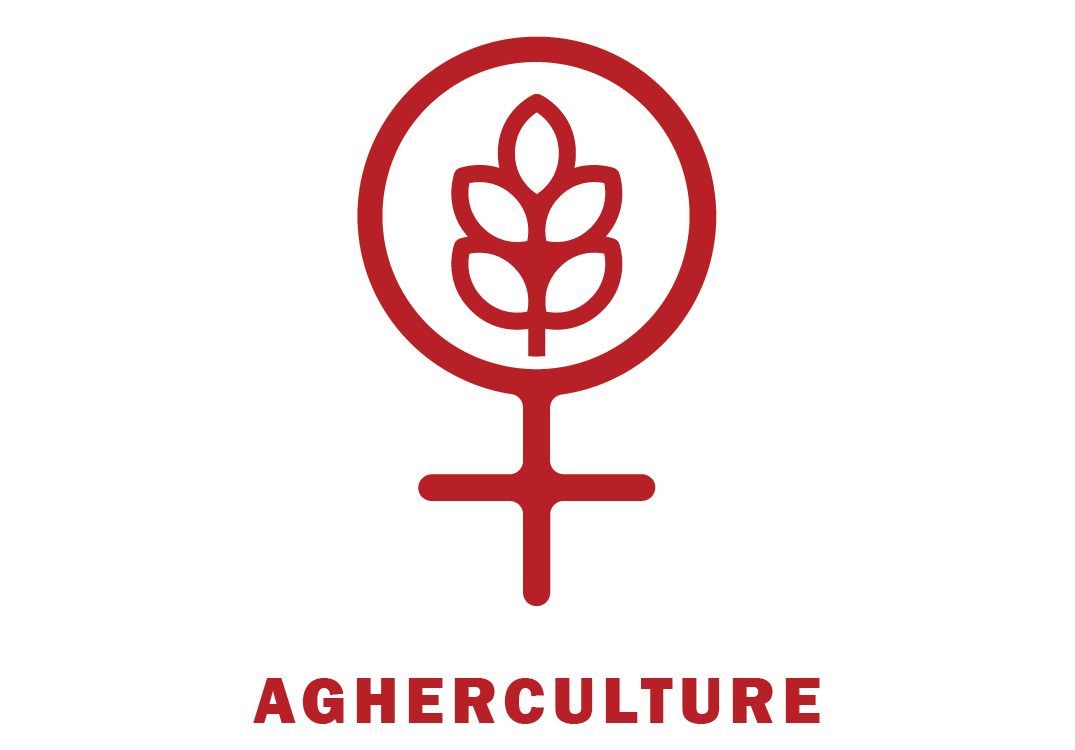 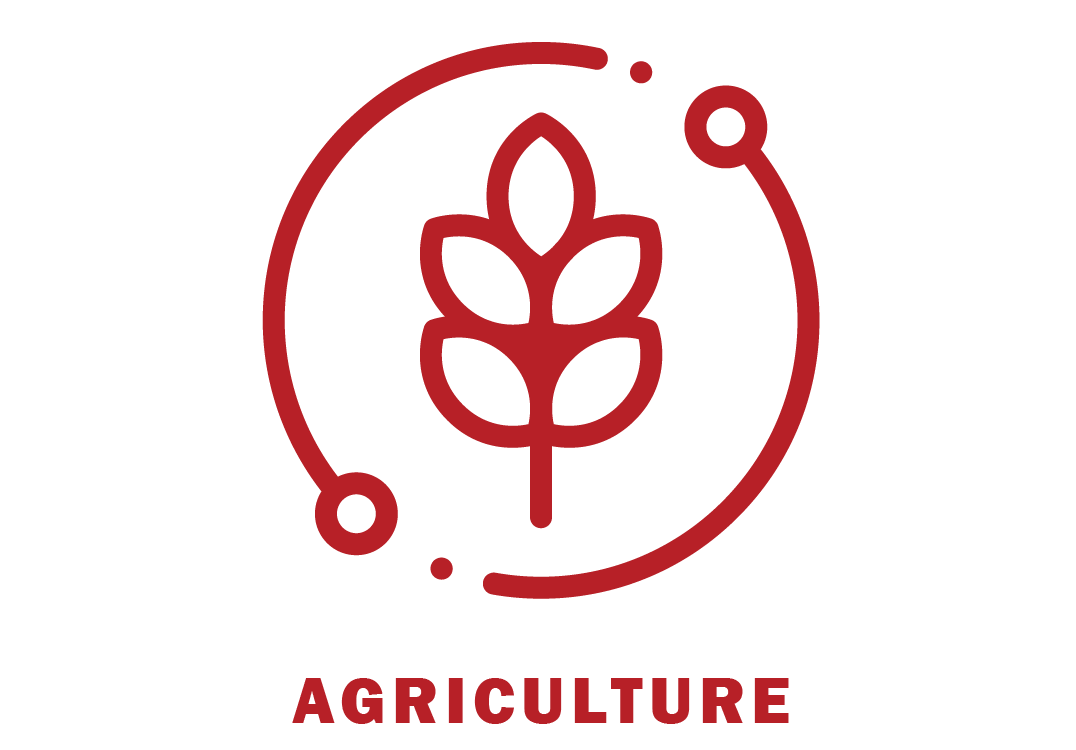 The general purpose of the Agriculture Club is for students to come together and discuss events to help promote the agricultural industry. This organization will help the students get to know people in business and industry as well as in the community while working with them to help promote the agricultural industry. Contact us 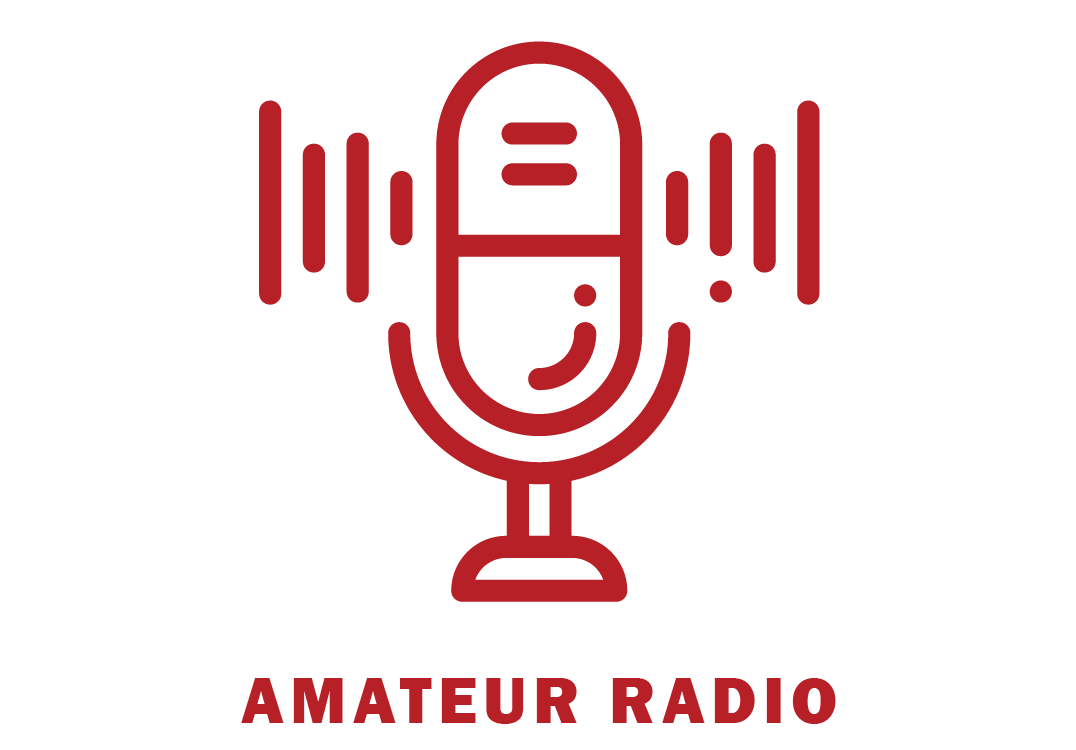 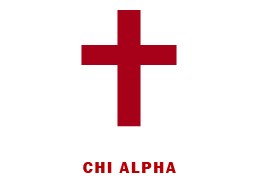 Rend Lake Chi Alpha is a inter-denominational Christian fellowship where students from all walks of faith are welcome. Focus is on growing in missions, fellowship, prayer, worship, and discipleship. Leadership training opportunities to see students trained to transform the campus, the marketplace, and the world are available. The club meets Tuesday evenings at 7 in room VOC 102. All students are welcome. They don’t have to be Christians to come. This club wants all students to know it is a safe place to explore their walk in Faith.  Contact us 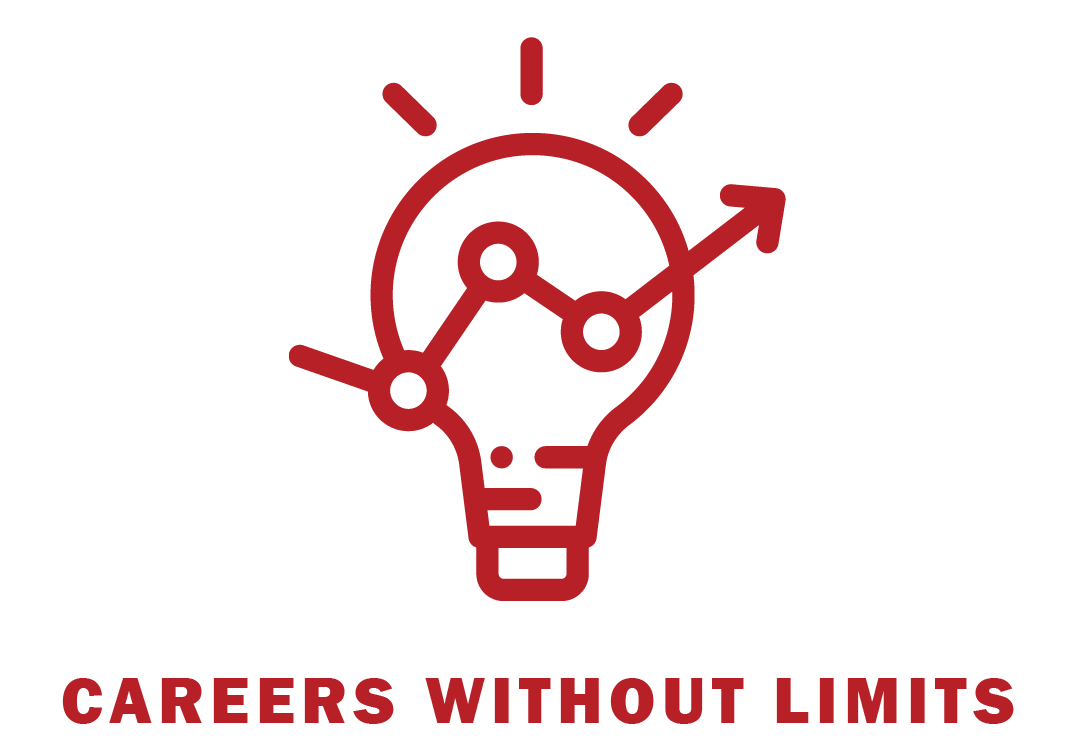 Careers without Limits is a career technical education student support group focused on students who are pursuing an education in a nontraditional occupation (an occupation in which 25% or less of a particular gender is employed) but open to all CTE students. Special speaker events and networking session are scheduled periodically throughout each semester. Contact us 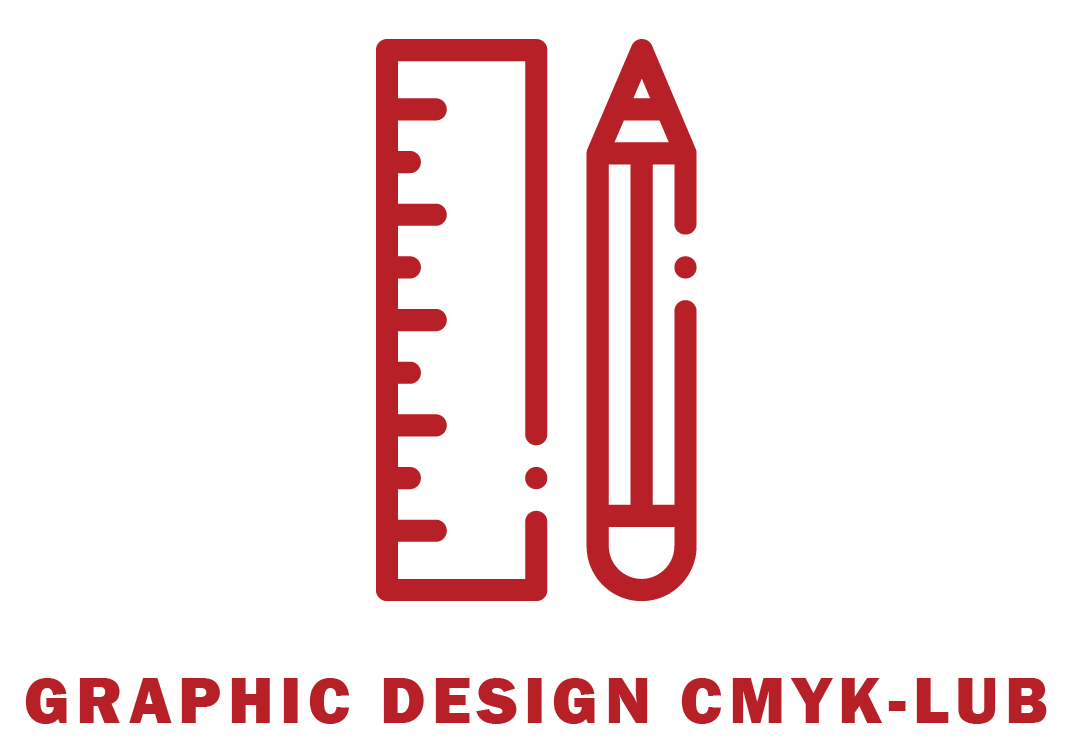 The CMYKlub brings graphic design students together to exchange ideas and information, and foster collaboration. Contact us 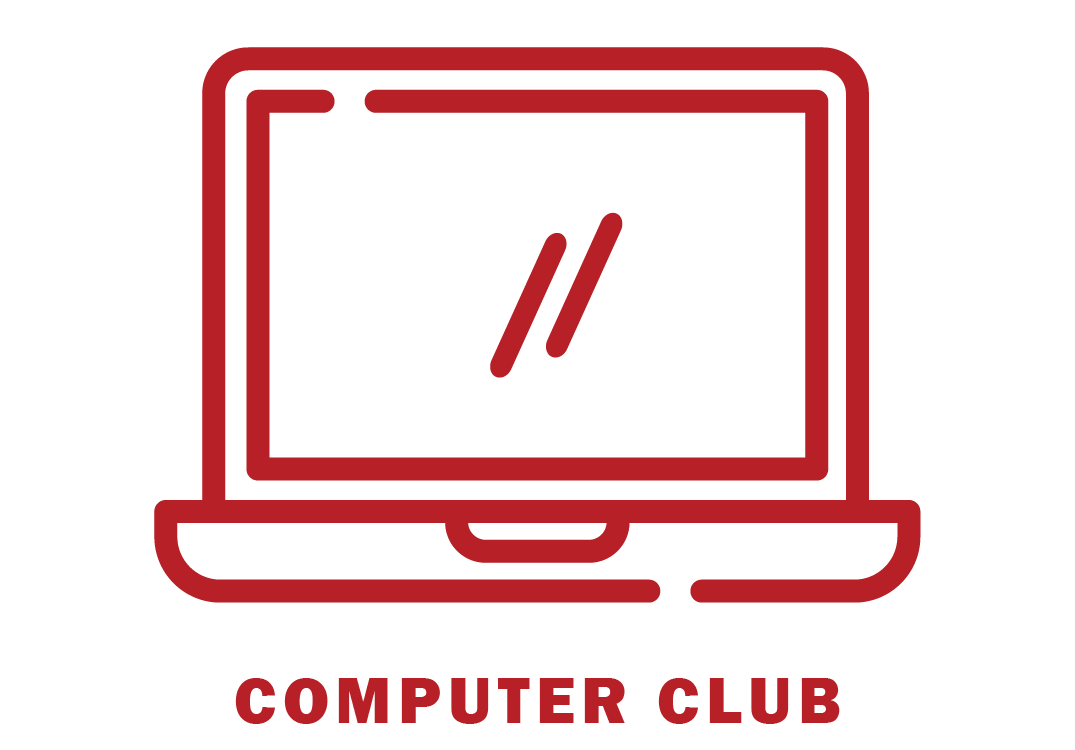 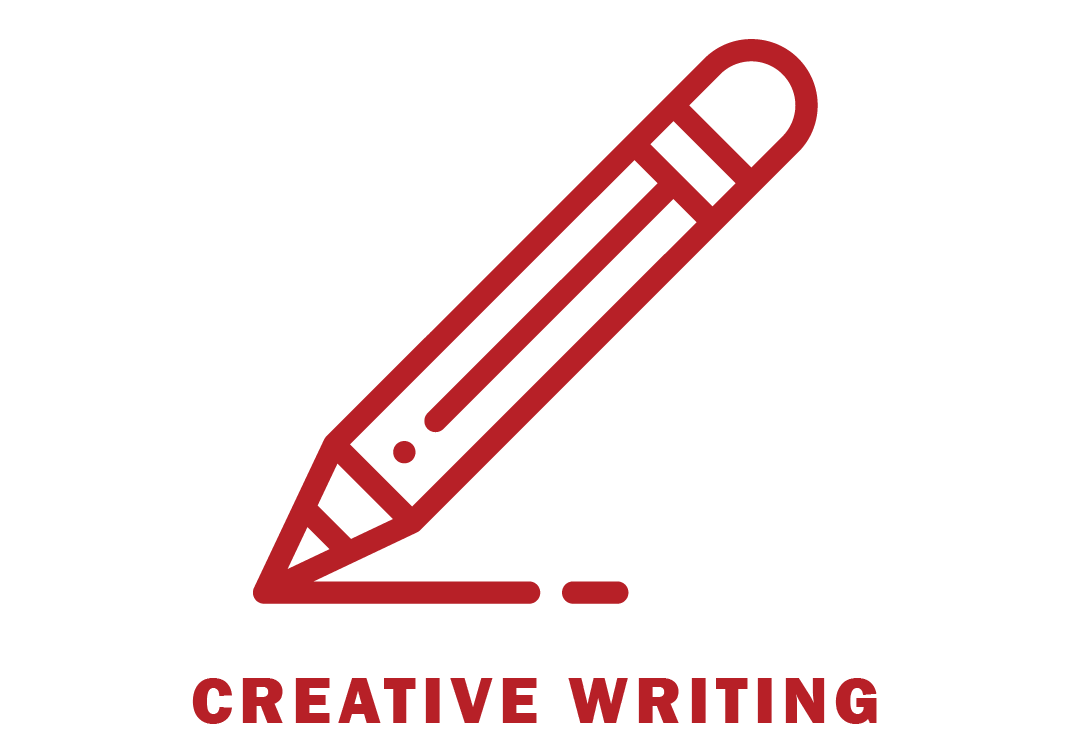 The Rend Lake College Creative Writing Club was formed to embrace the joy of reading, to celebrate creative writing in all its forms, and to foster community involvement. At monthly meetings, CWC members engage in lively discussions about all genres of literature.  We also critique the writing of club members in a welcoming and encouraging environment. The CWC is open to all who love literature and the good company of like-minded readers and writers. 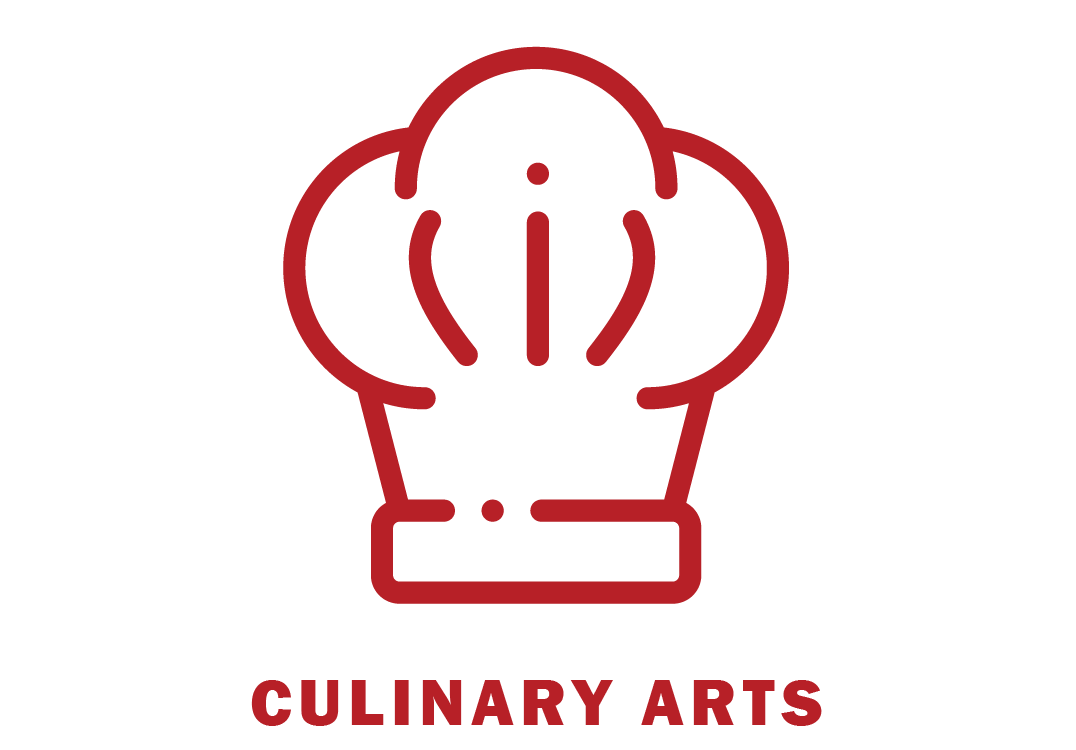 All students enrolled as Culinary Arts majors are automatically members in the Culinary Arts Club. However, membership is not limited to culinary students, all RLC students are welcome to participate. The club engages in various food related fund raising events to support enrichment activities that are related to the Hospitality Industry such as field trips, culinary tours and food shows. 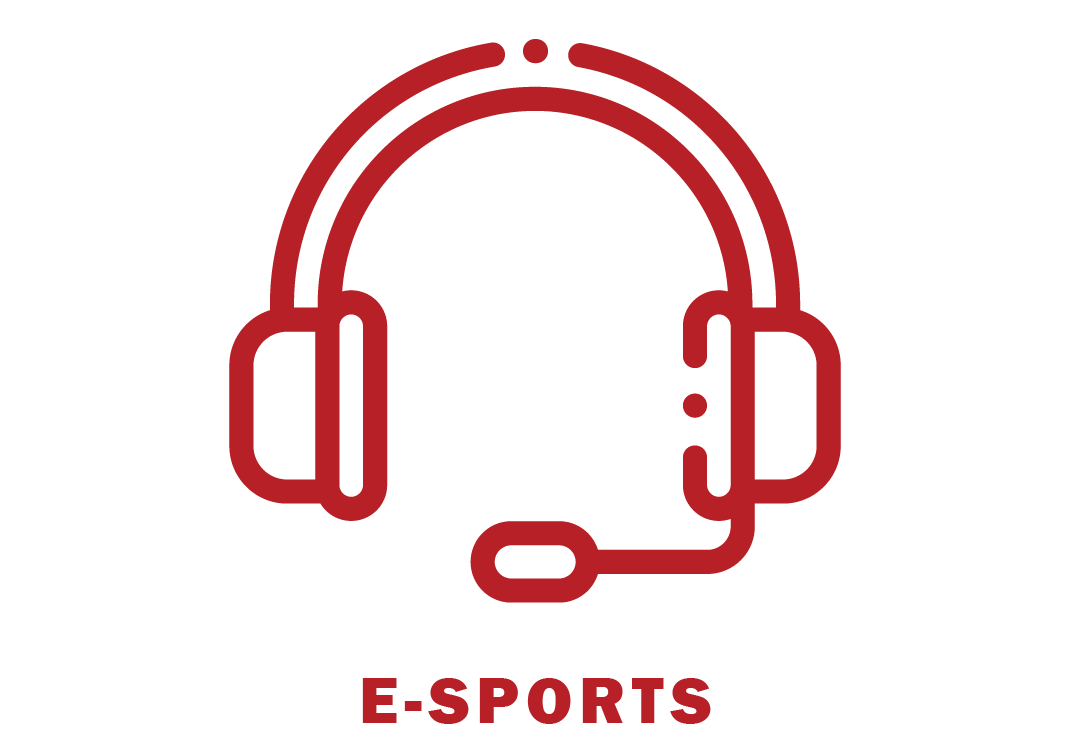 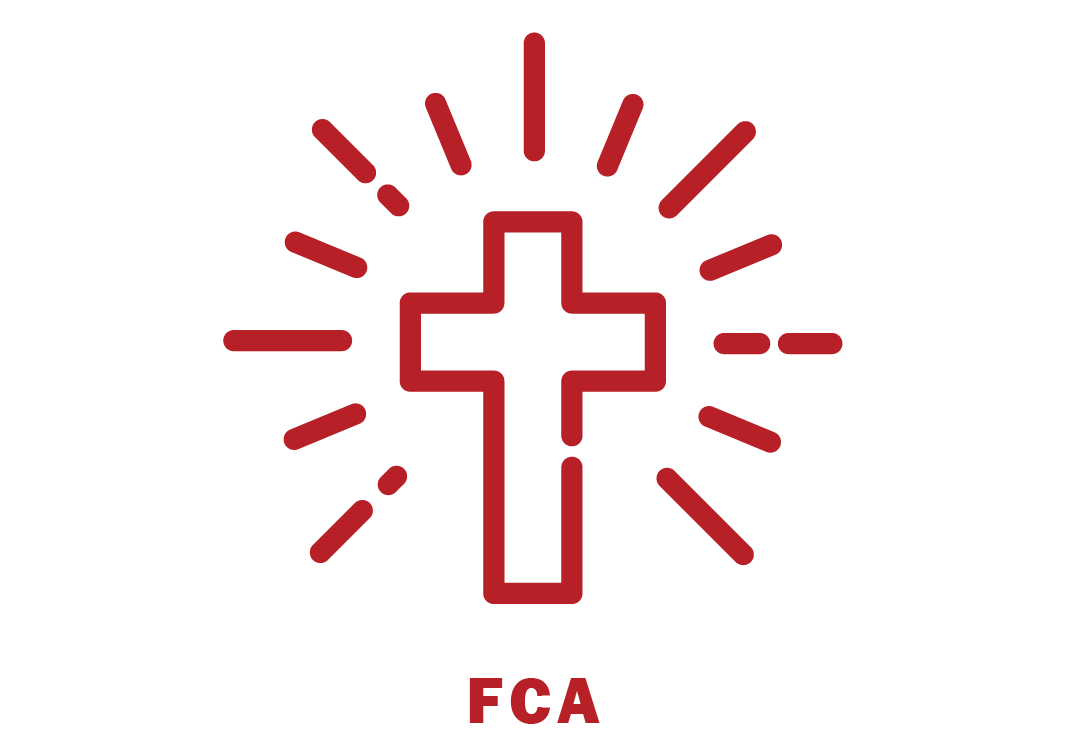 Core values: The Fellowship of Christian Athletes lists four core values for its ministry: Integrity; Serving; Teamwork; and Excellence. Each core value has a corresponding scripture.

Leadership: While all students are welcome to attend FCA Huddles, students in leadership are required to sign a Statement of Faith and a Sexual Purity Statement. 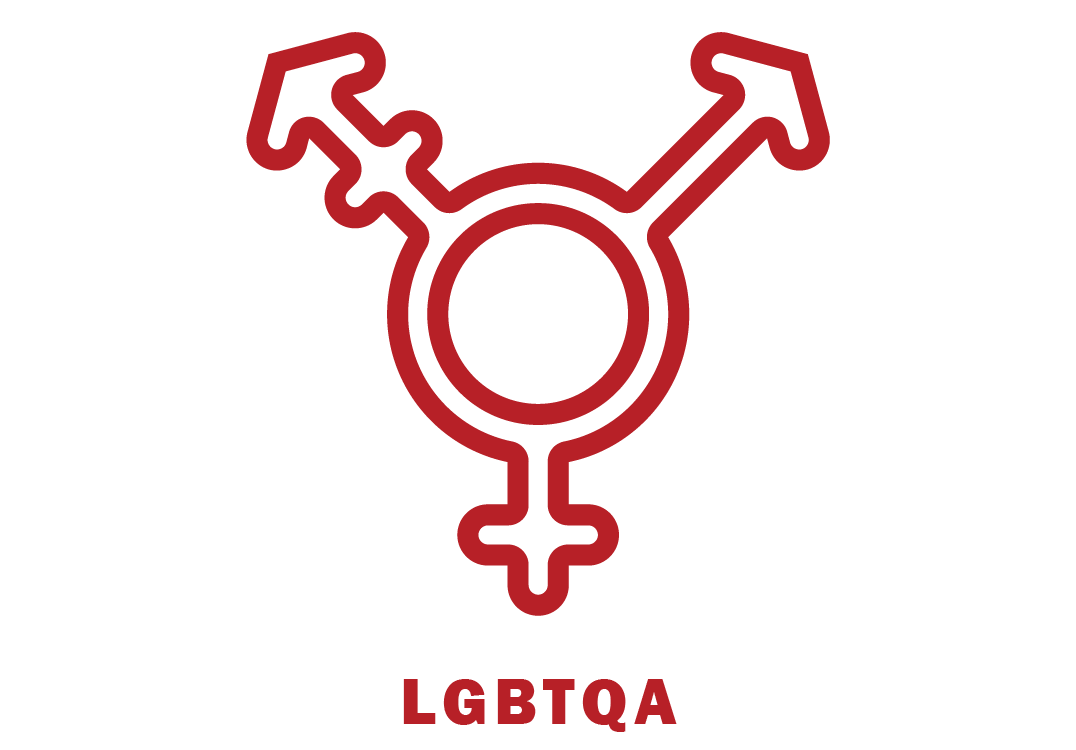 The Rend Lake College LGBTQA club was initiated by a former student who saw a lack of organized support for lesbian, gay, bisexual, transgendered students, and allies of those groups. The club is striving to raise awareness of LGBTQA issues, such as discrimination and bullying, establish 'safe places' on campus, and provide an outlet where students can meet other students in the gay community. The club has had a Facebook group to allow students to communicate about issues or to promote events for the LGBTQA community in the Rend Lake College area. The club has participated in Fun Fest and hopes to continue participation in other campus activities and community activities. 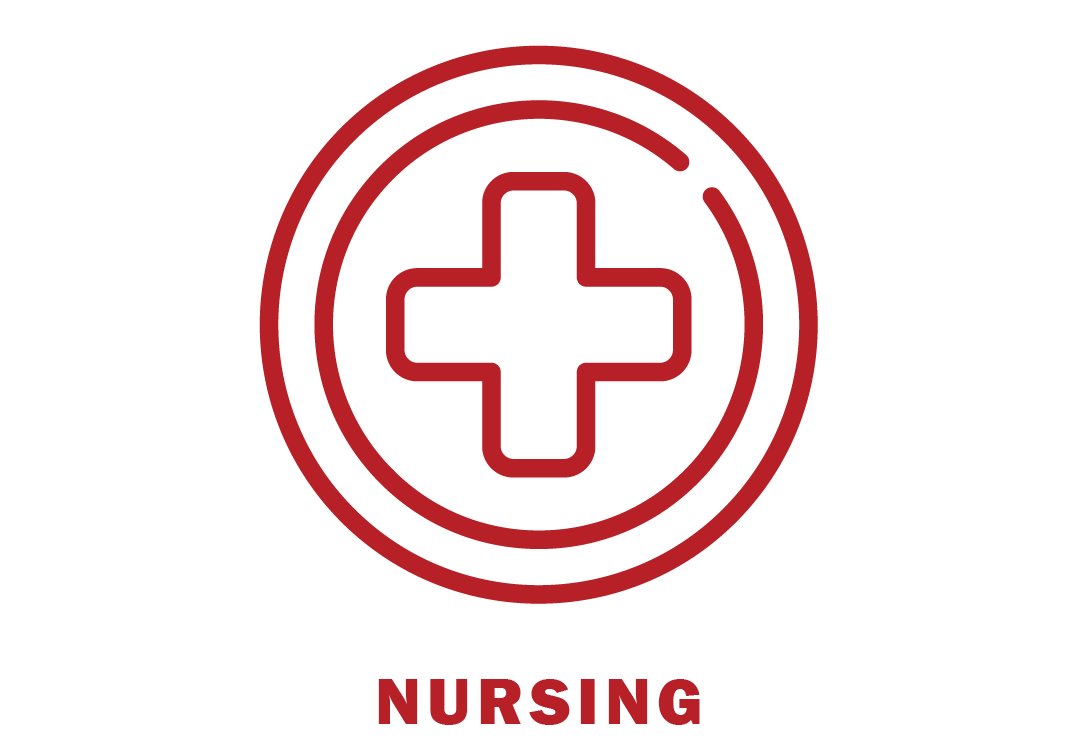 Nursing students are encouraged to join the Rend Lake College Nursing Club. This group offers the student an opportunity to be involved in a professional group. 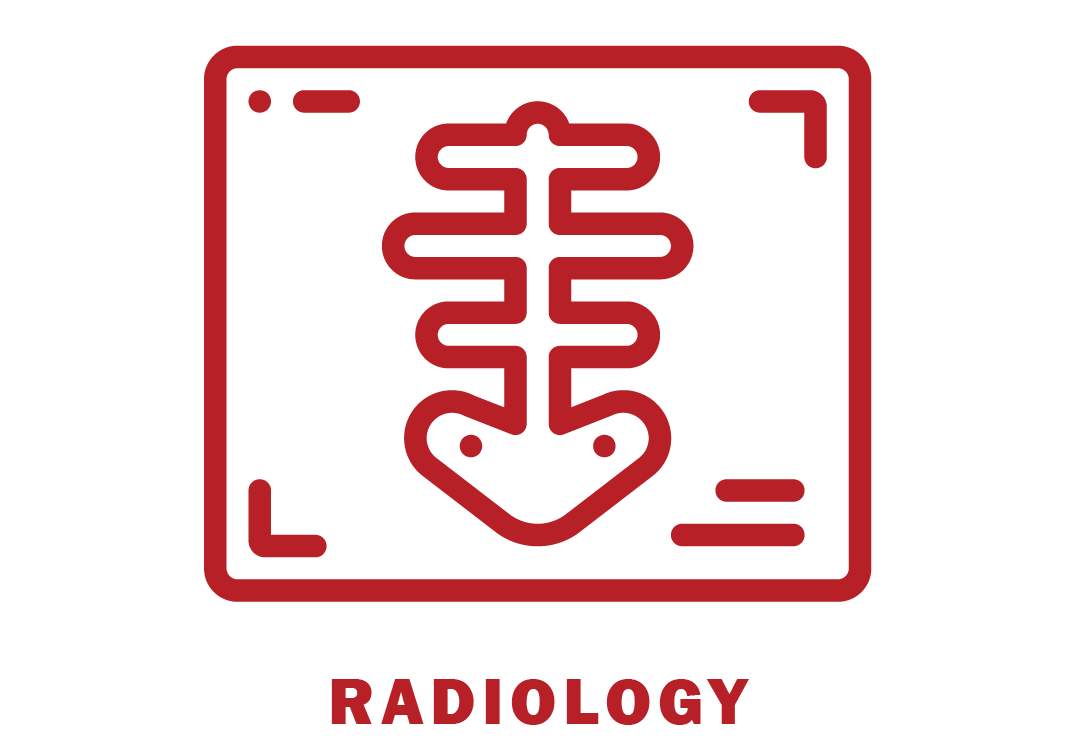 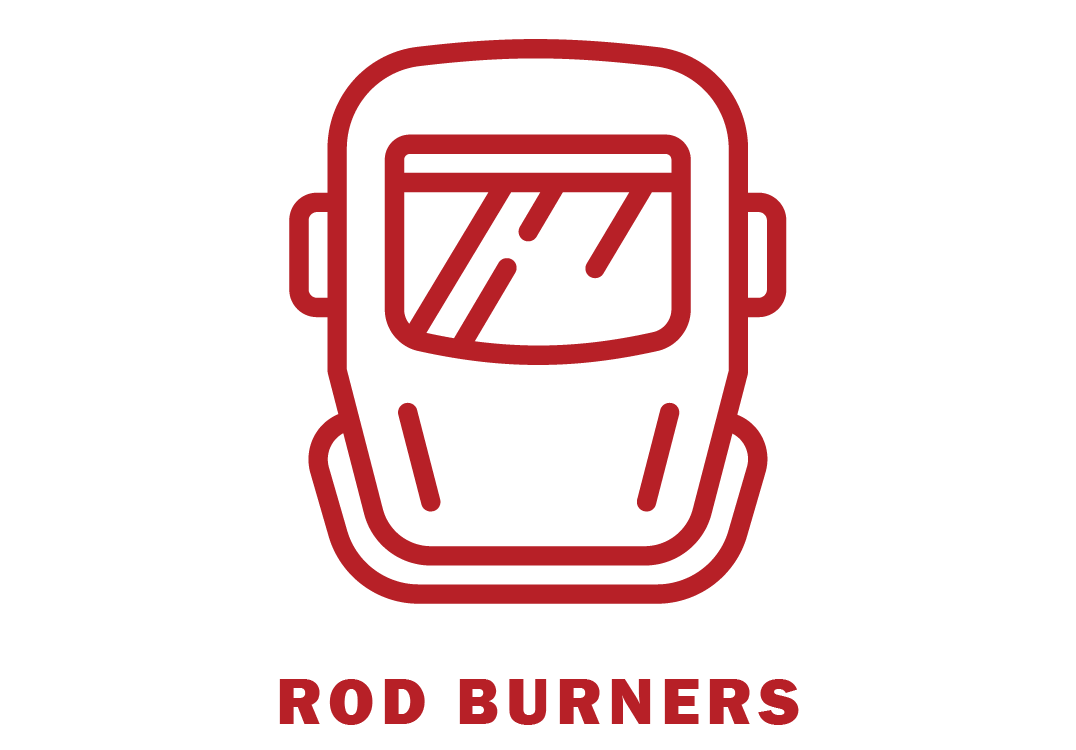 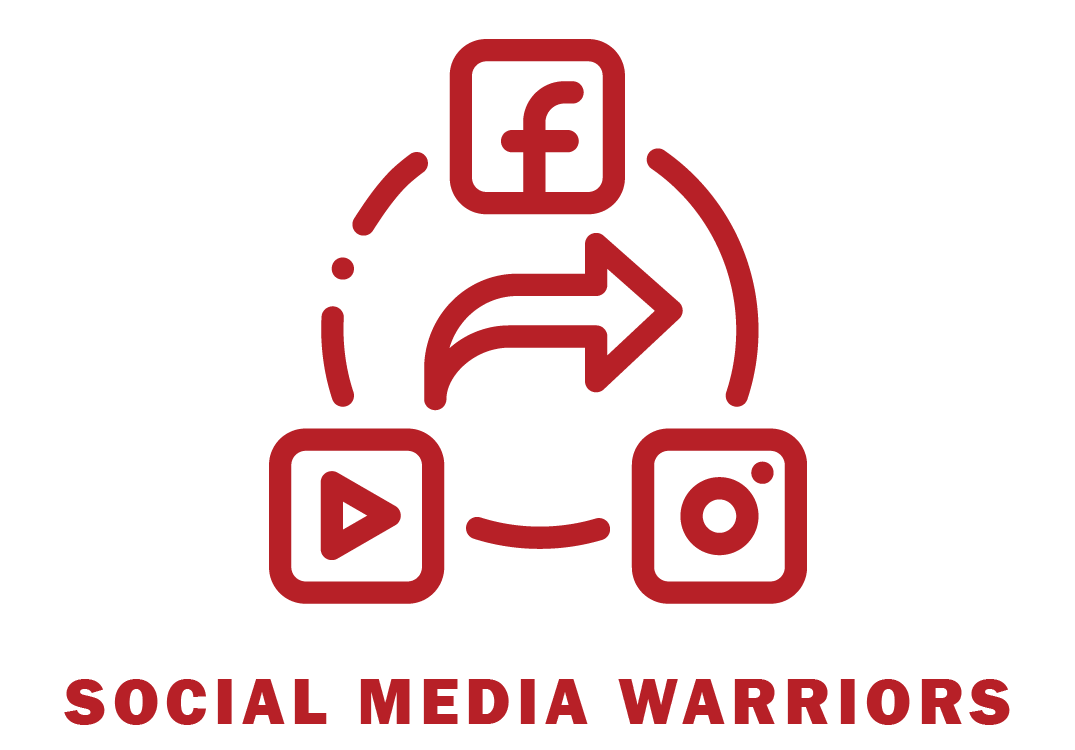 RLC's Social Media Warriors are a group of motivated students who help generate unique content on the college's social media platforms ... primarily Snapchat and Tik Tok. If you love producing fun content, contact us. We'll send your exclusive Social Media Warriors jersey and you can get started. 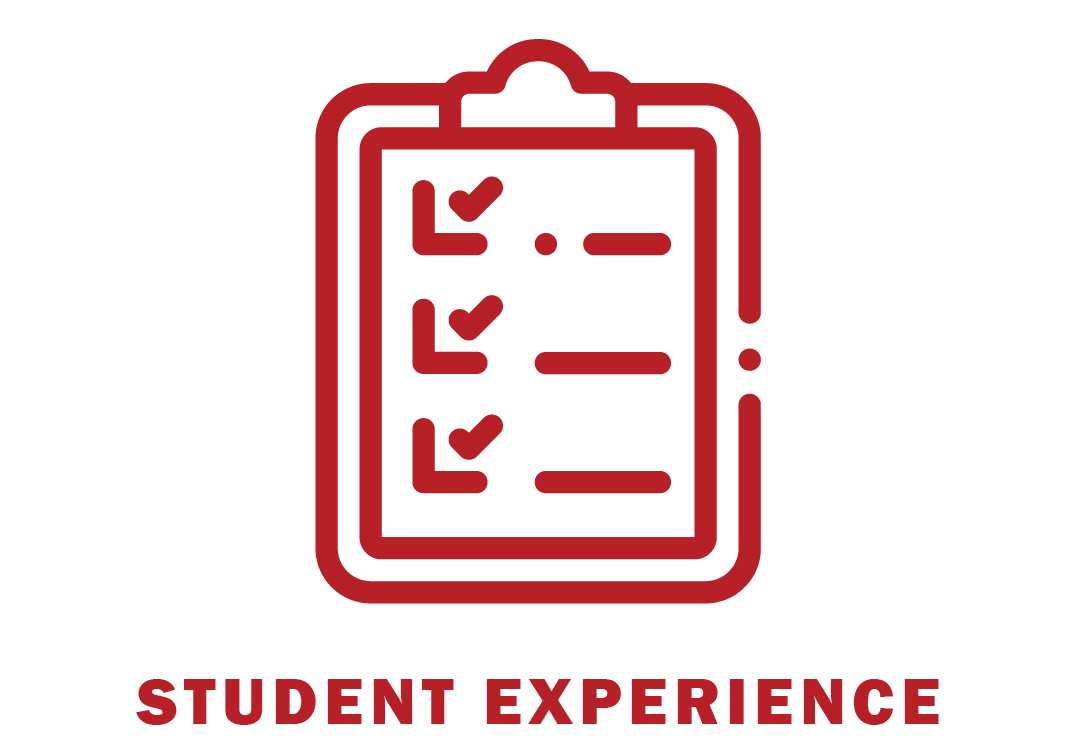 The Student Experience is a group aimed at learning about and promoting diversity and equity on campus. 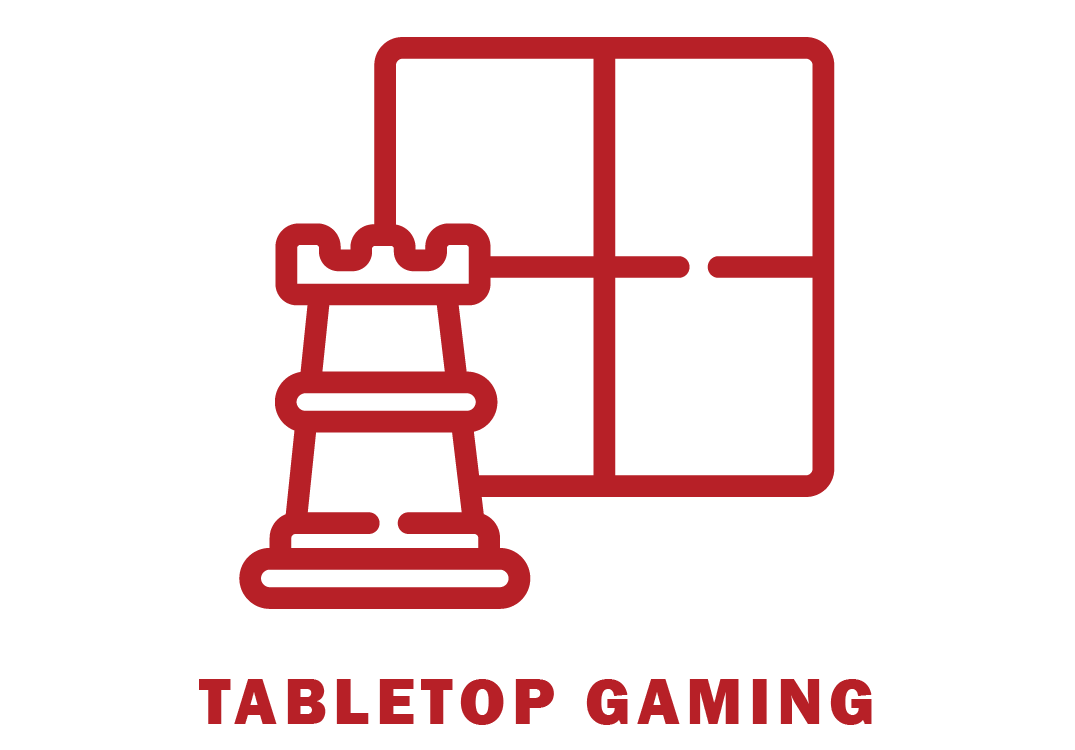 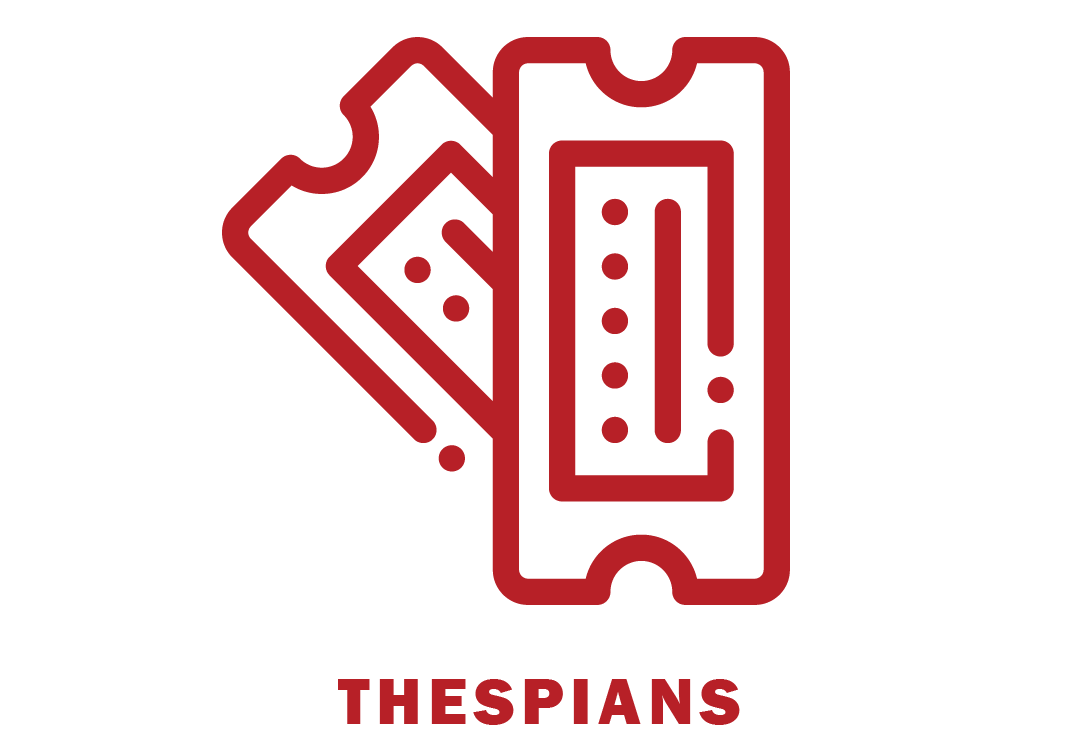 The RLC Thespians practice a form of acting called Comedy Improvisation. They perform the same kind of quick-thinking acting exercises as seen on television's "Who's Line is it Anyway," as well as the exercises "Second City" school of Improvisational acting has mastered. This sort of acting led to the popular Saturday Night Live television series, still running since the 1970s!  Each January, the RLC Thespians host a night of comedy free to the general public.  This night usually takes place the last Thursday in January and begins at 7 p.m. and lasts about an hour in length.  The Thespians encourage audience participation in all the improvisational games played.

The Thespians also rehearse written scripts and perform skits based on current events or issues that teach lessons. Each spring, the Thespians perform the children’s play, “Flummoxed Fairy Tales” for community grade schools.  Club meetings take place each Friday in the theatre from 3:00 p.m. - 4:00 p.m.  To become a Thespian, you have to be a current RLC student (full or part-time) and regularly attend club meetings throughout the school year. 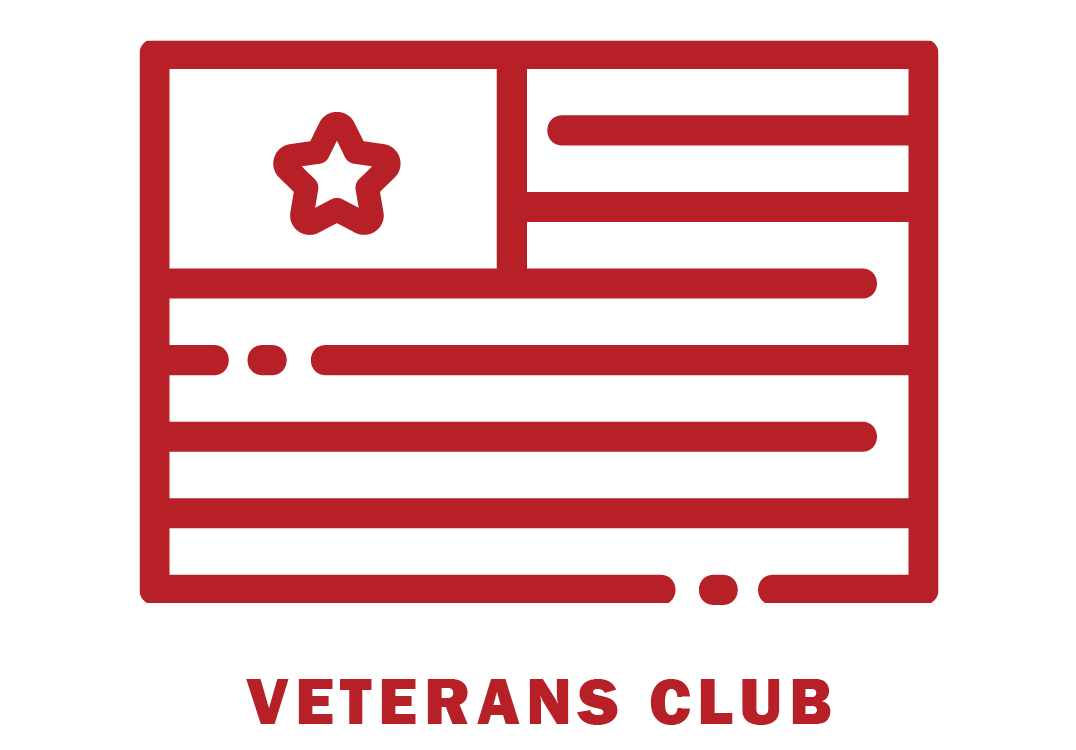 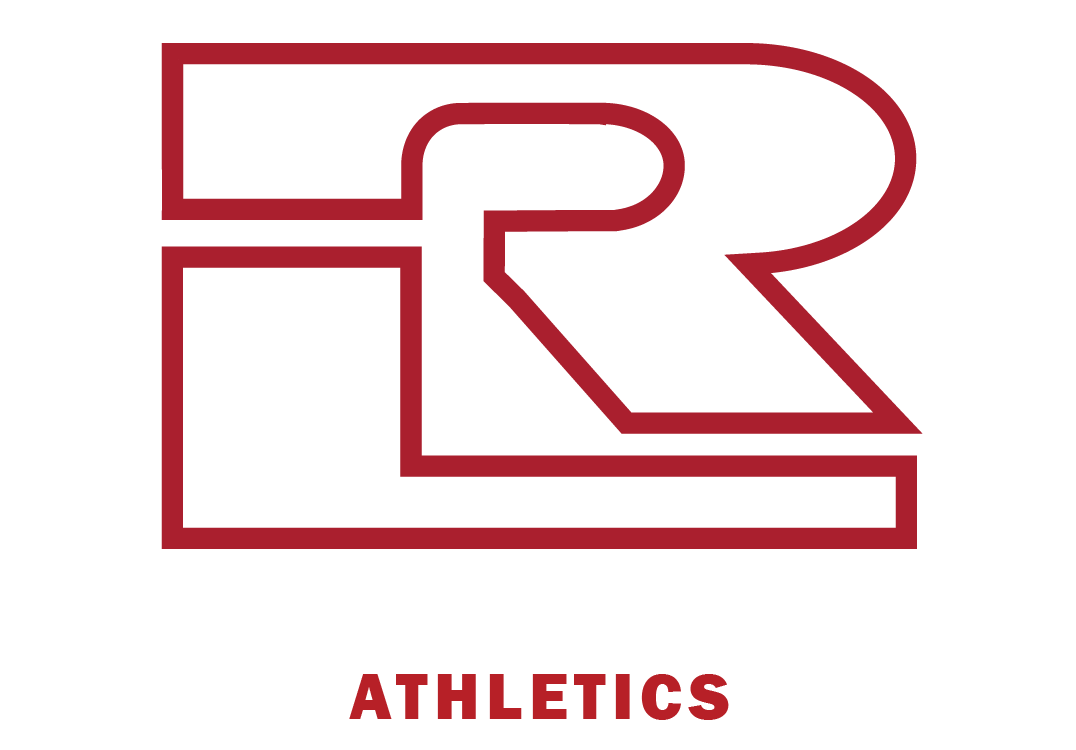 The Rend Lake College Warriors competes in the NJCAA Region XXIV and is a member of the Great Rivers Athletic Conference. For more information, click here. 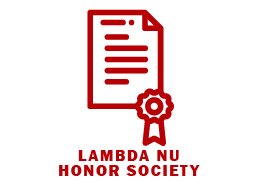 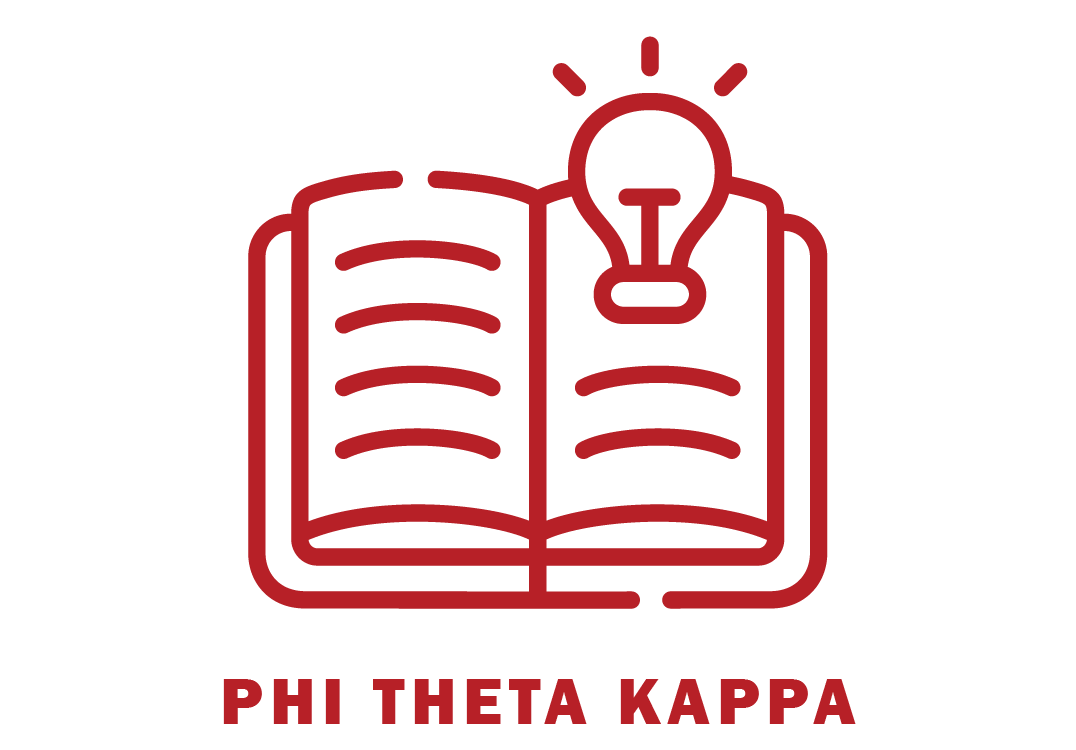 Phi Theta Kappa is the international honor society for community college students. In 2018 PTK celebrated its 100th anniversary. The Society has grown from its humble beginnings to boast more than 3.5 million members in the United States and 10 sovereign nations. The Phi Theta Kappa Foundation awards $1.5 million in scholarships to members each year, and the Society as a whole has a renewed dedication to help all students succeed, regardless of their past mistakes or their end goals. 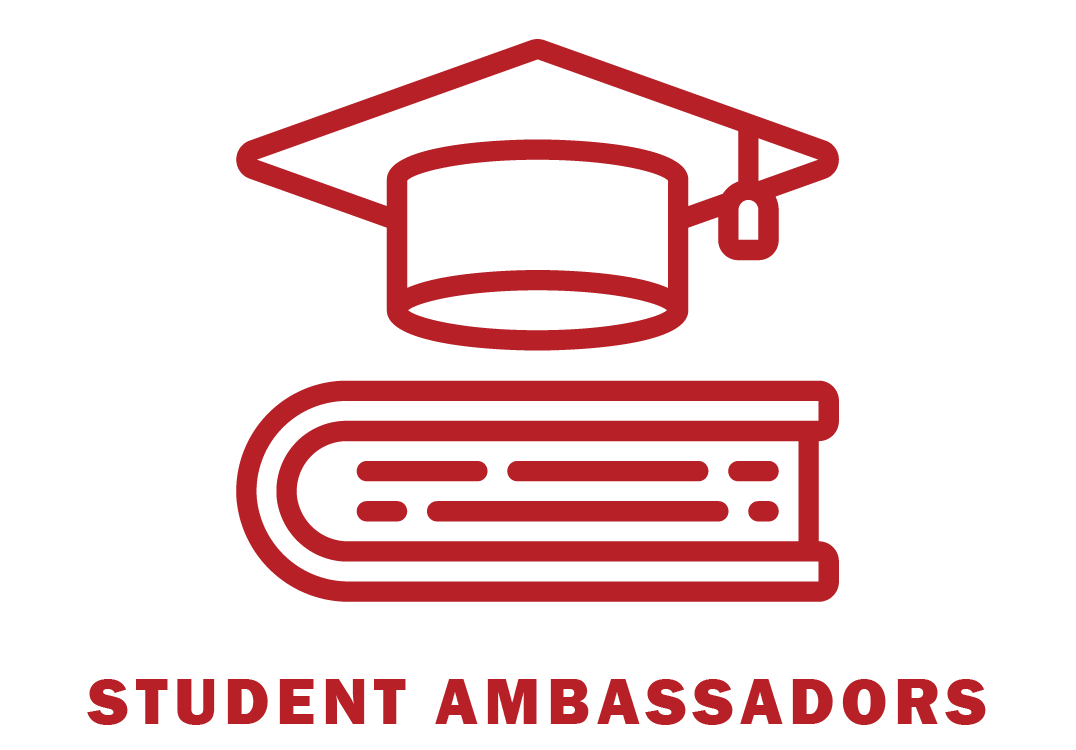 Student Ambassadors is an inter-college organization made up of students who serve as hosts or hostesses, tour guides and recruitment role models to area high school students. 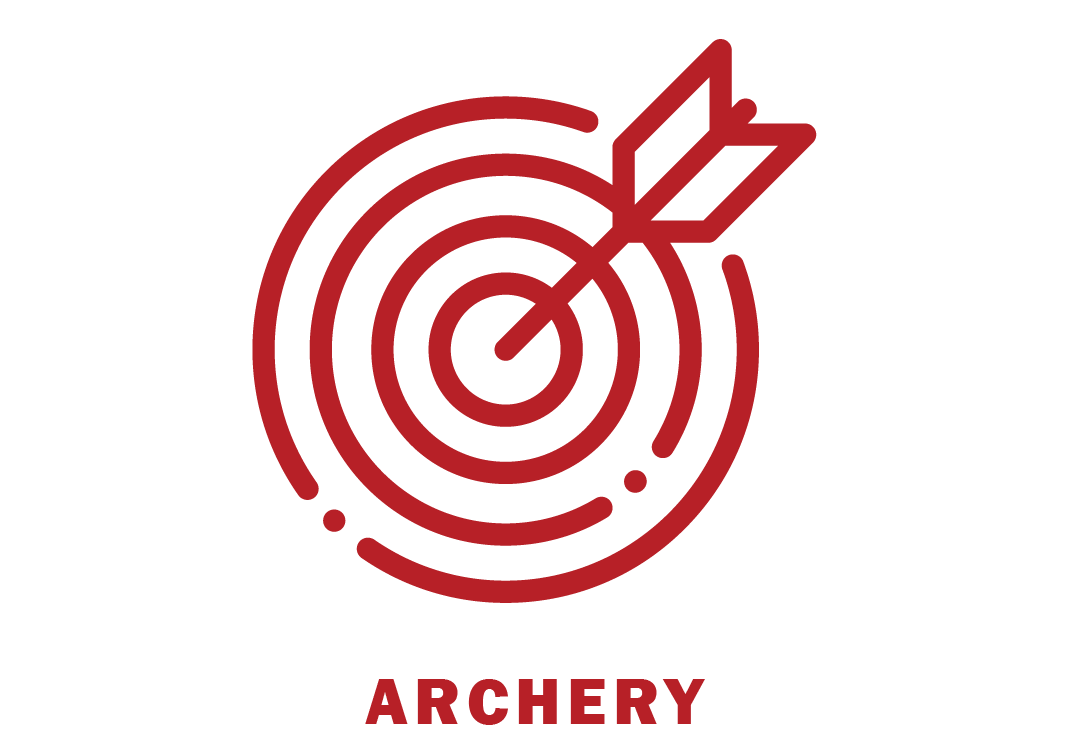 The Archery team, made up of male and female student-athletes, represents the college at regional and national qualifying competitions. 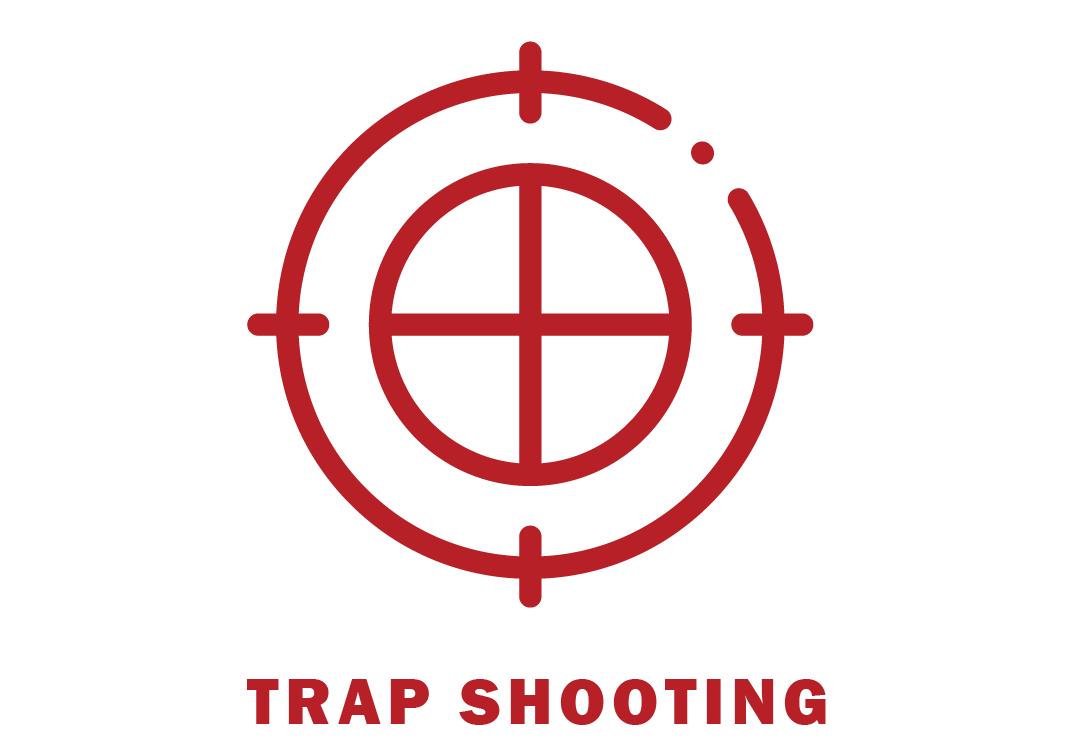 The Trapshooting team is made up of male and female student-athletes who represent the college at area competitions.

Anyone interested in learning more about student clubs and organizations is invited to call Student Services at Ext. 1343.